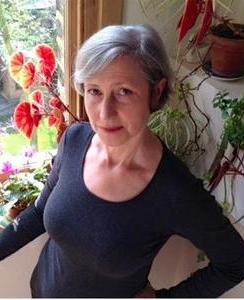 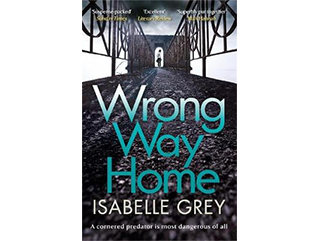 This event was originally to include Maggie Gee who unfortunately has had to withdraw but we are delighted that at very short notice, Isabelle Grey has agreed to come. Isabelle is a television screenwriter whose credits include Jimmy McGovern’s BAFTA award-winning Accused: Tina’s Story as well as over 35 episodes of MidsomerMurders, Casualty, Rosemary and Thyme, The Bill andWycliffe. She has also written non-fiction and has been a magazine editor and freelance journalist. Isabelle’s previous novels include two psychological thrillers, The Bad Mother and Out Of Sight as well as the first books in the DI Grace Fisher series, Good Girls Don’t Die, Shot Through the Heart and The Special Girls.

Isabelle’s latest book, Wrong Way Home, was published in September 2018 and features D I Grace Fisher.  The Sunday Times said of it: ‘Grey is one of the most intelligent authors of contemporary crime fiction, and she uses characters from her popular DI Fisher series to highlight long-running problems with rape investigations in this sympathetic, suspense-packed novel’. 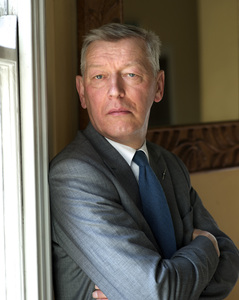 In Accidental Agent, Brexit looms and Charles Thoroughgood, Chief of MI6, is forbidden for political reasons from spying on the EU.
But when an EU official volunteers the EU’s negotiating bottom lines to one of his officers, Charles has to report it. Authoritative and packed with in-depth knowledge, Accidental Agent is a gripping new spy thriller from a master of the genre Alan Judd is a multiple award-winning novelist whose biography of the founder of MI6 was short-listed for the Westminster Prize. He is currently The Spectator’s motoring correspondent.

Peter Guttridge returns as a Bookfest moderator and is himself an award-winning crime novelist.