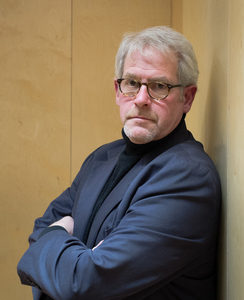 More than 70 fascists were convicted of helping Nazi Germany to try and win the war. Using previously unseen archive material, investigative journalist Tim Tate reveals the extraordinary methods adopted by MI5 to uncover British traitors during World War II. He shows that there was indeed a small but dangerous sub-stratum which yearned for the day the swastika would fly over Buckingham Palace.

Tim Tate is a multi-award winning documentary film-maker and the author of many books on subjects as varied as the assassination of Robert F.Kennedy to the secret history of women’s football.

Tim will be in conversation with Andrew Lownie, author and literary agent.