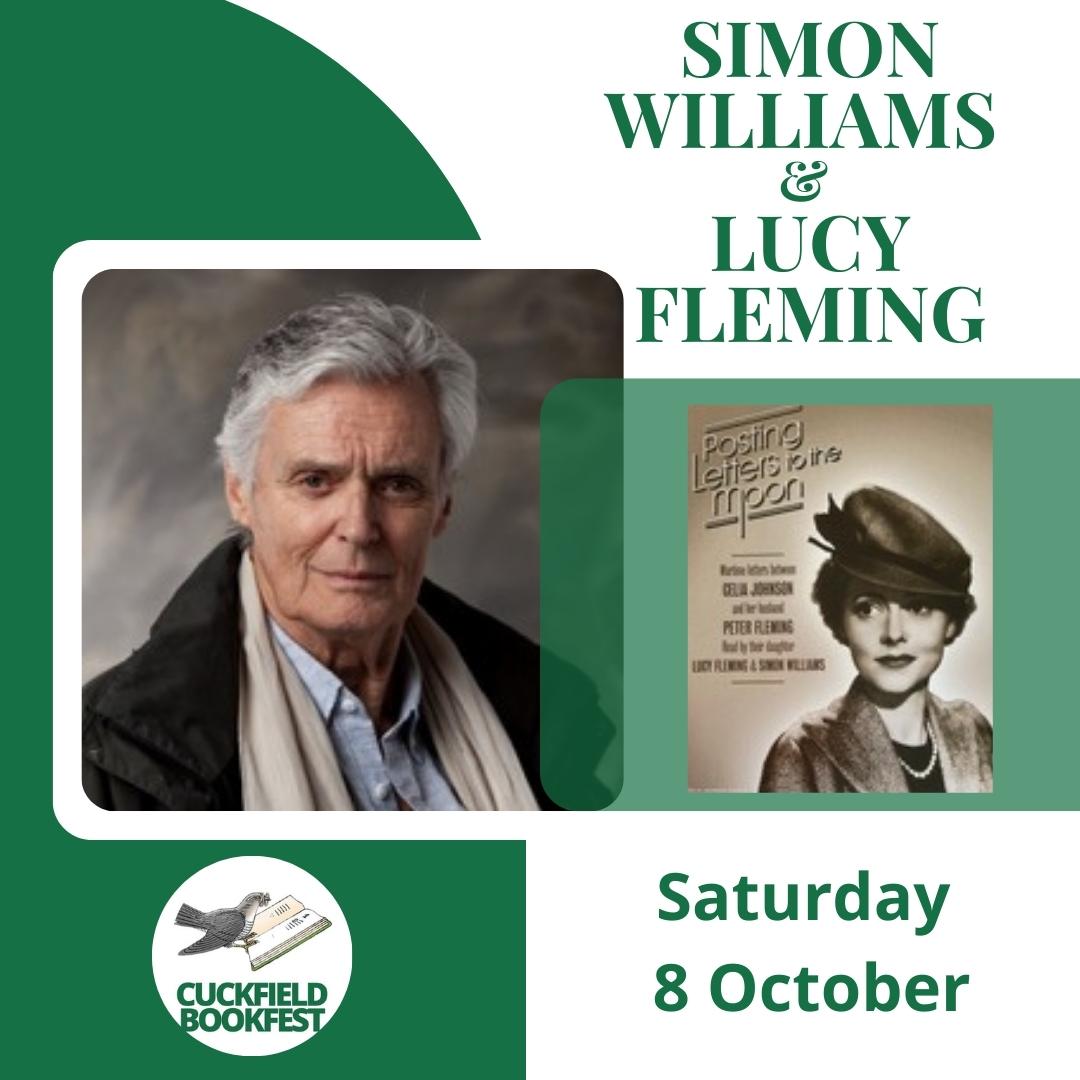 Posting Letters to the Moon.

When Celia Johnson’s husband Peter Fleming was away during the war, they wrote to each other regularly and these touching and amusing letters tell of the experiences of both during these years. Celia coped with a large house full of evacuees, learned to drive a tractor, dealt with rationing and whenever she could get away, she accepted offers to act for David Lean, Noel Coward, in wartime propaganda films and ultimately in the classic film Brief Encounter.
Peter Fleming was abroad for most of the war and writes about his adventures and trials working on deceptions in India and the Far East.

Not only are the letters highly engaging and personal but they provide a fascinating historical insight into that time of true austerity, indomitable courage and fear.

Lucy Fleming is the daughter of Celia Johnson and Peter Fleming and is married to Simon Williams.  Together they read these poignant letters and recreate a deep love and a compelling story.  Both Lucy and Simon are actors and each has appeared in The Archers.  Simon’s most recent role was Joe Biden in The 47th at The Old Vic.