We are delighted to announce the following Authors who will be joining us for this year’s book festival. 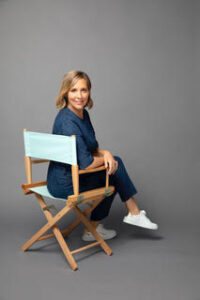 Mel Giedroyc has been entertaining the nation for nearly 30 years so we are very delighted that she is coming to Cuckfield Bookfest on Saturday 9th October. Comedian, writer, actor and presenter, Mel has now written her first novel, The Best Things, a story of a family on the brink – and finding a way back. This is bound to be a wonderfully lively and entertaining session. 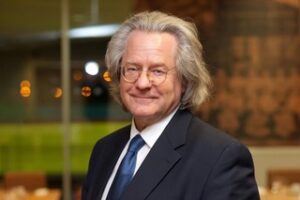 Professor A C Grayling was booked for the 2020 Cuckfest so we were delighted when he agreed to come this year instead. In the meantime, he has just published another book – The Frontiers of Knowledge. A remarkable history of science, life on earth, and the human mind itself, this is a compelling and fascinating tour de force, written with Professor Grayling’s verve, clarity and remarkable breadth of knowledge. 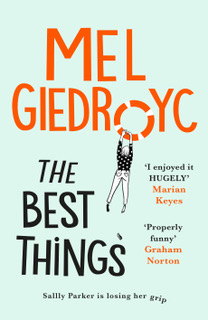 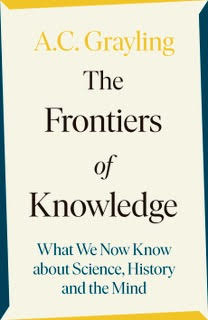 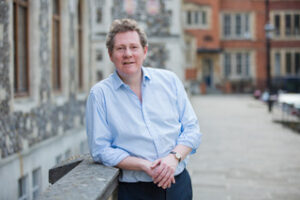 Sunday Times bestselling author Andrew Lownie will join us at the festival and talk about his latest book which examines the years following the abdication of Edward VIII when the former king was kept in exile.

Traitor King: The Duke and Duchess of Windsor In Exile reveals the true story behind the German attempts to recruit the Duke as a British Pétain; the efforts, by Churchill in particular, to cover this up; the reasons why the Duke, as Governor of the Bahamas, tried to shut down the investigation into the murder of a close friend, and shines light on the relationship between the Duke and Wallis, revealing it to be far from the love story it is often assumed to be. 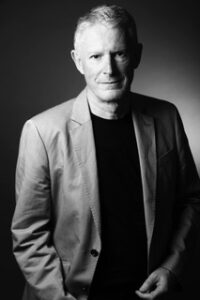 We are delighted to welcome Ian Williams this year and look forward to hearing about his book Every Breath You Take – China’s New Tyranny.

This book by the award-winning journalist examines the extraordinary rise of the Chinese surveillance state, and supporting interviews and first-hand accounts highlight the ruthless efficiency with which the government can now act. There are implications too for the rest of the world: how to deal with an increasingly strident, aggressive Beijing as is one of the biggest and most urgent challenges facing the West in what has become a technological Cold War. 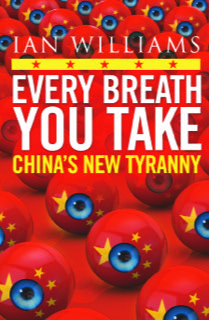 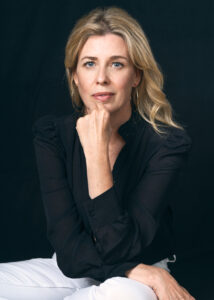 Amanda Smyth is Irish-Trinidadian and was born in Ireland. She spent long summers in Trinidad with her mother, who told her the true story of the Dome fire of 1928 that led to one of the worst oil disasters in the history of Trinidad’s oil business. This tragic tale inspired Fortune.

Smyth has created a thrilling, gripping, moving book about love, desire, and making something of one’s life set in the lush tropical beauty of Trinidad in the 1920s. 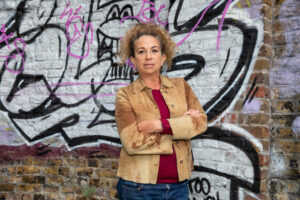 Monique Roffey is an award-winning Trinidadian-born writer. Her books have been shortlisted for the COSTA Fiction Award, the Orange Prize and the Encore Award, and she won the OCM BOCAS Award for Caribbean Literature. She is a Lecturer on the Novel MFA at Manchester Metropolitan University and has also taught creative writing and mentored emerging writers in Trinidad for several years, for COSTAATT, the OCM Bocas Literature Festival, and privately in Port of Spain.

Monique will introduce us to her latest book – The Mermaid of Black Conch. This dark and extraordinary love story between a fisherman and a mermaid torn from the sea was Costa Book of the Year 2020. 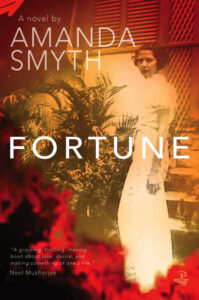 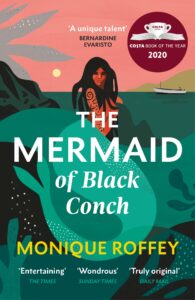 How can I help?

Cuckfield Bookfest is a non-profit making Community Interest Company and as such relies on sponsorship, donations and ticket sales to provide a stimulating festival.  If you would like to make a donation, please click on the link below.